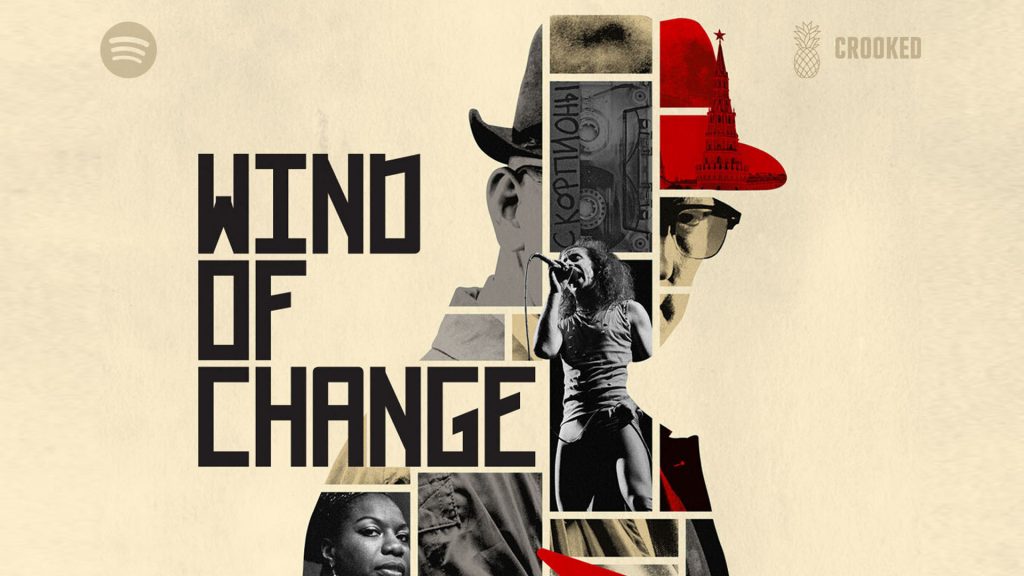 A power ballad helped bring down the Soviet Union. Was it written by the CIA? Journalist Patrick Radden Keefe investigates the secret history of Cold War espionage and heavy metal. 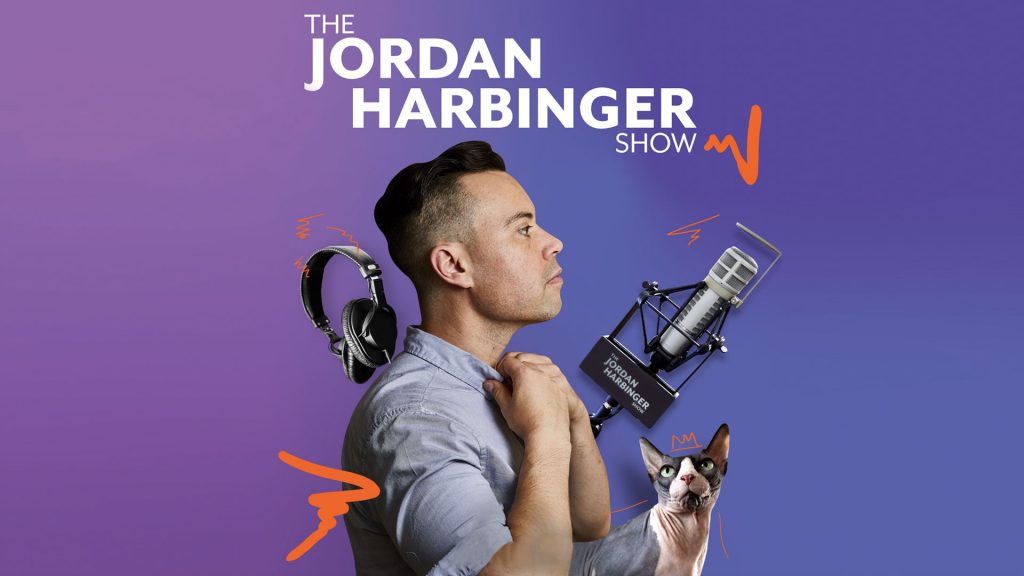 On this episode, we’re joined by Jonna Mendez, a former chief of disguise at the CIA’s Office of Technical Service — or, for those of us who have seen James Bond, she was basically Q, but for the CIA during the Cold War. 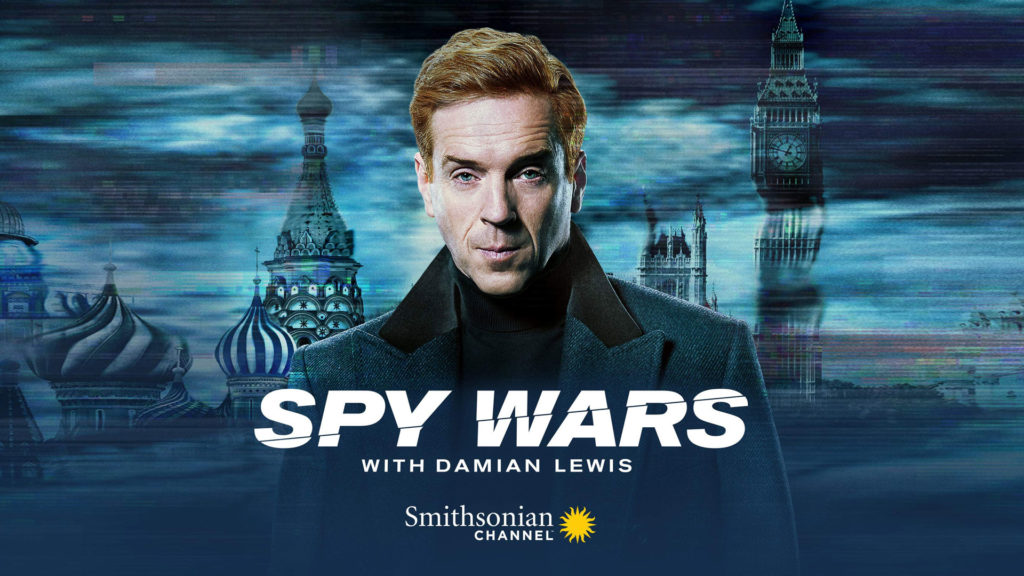 In November 1979, 53 American employees of the U.S. Embassy in Iran were taken hostage by Islamic revolutionaries. Six diplomats managed to escape, but getting out of the country seemed impossible. Enter CIA officer Tony Mendez, who used inspiration from Hollywood to school six frightened diplomats in the art of assuming false identities and pulled off a bold rescue mission during one of the darkest moments in American foreign policy history.

The novel coronavirus presents significant challenges to the mission and operations of every government agency and department—and the Central Intelligence Agency is no exception. In fact, the agency’s intelligence officers now face a more difficult challenge than ever when it comes to their efforts to recruit spies. 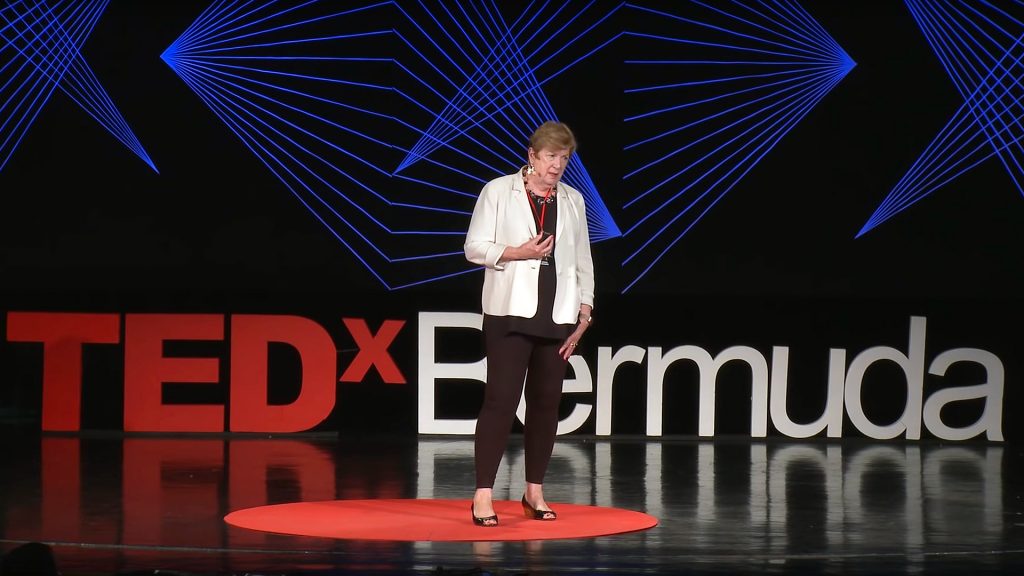 The CIA was having a midlife crisis as it neared its 50th anniversary in 1997. A generation of spies had retired after the Cold War ended. Recruiting new blood was painfully hard; only 25 newly minted clandestine services officers had passed the test the previous year, a rock-bottom low. Times were tough at the world’s most conspicuous secret service.

So, the agency decided to cheer itself up with a ceremony celebrating 50 of its all-stars. I was covering the CIA for the New York Times and got a look at the honors list. Many had gone on to the great safe house in the sky. But one name among the living caught my eye. I picked up the phone, called the CIA’s public information office and put in a request to interview Antonio J. Mendez.

One morning during the presidency of George H.W. Bush, Jonna Mendez, then the CIA’s chief of disguise, entered the White House wearing a mask. She had originally disguised herself as an African-American man but decided that mask wouldn’t work, not least because her voice would give her away. Instead, she borrowed the face of a female colleague. “It was a little nerve-racking,” she recalls. “I hadn’t really worn it anywhere.”

On today’s episode, CIA agent Jonna Mendez is sent to a capital city in Asia to help steal a top-secret encryption machine from a Soviet Embassy. Mendez’s job in the operation is to fashion disguises for the team. She would go on to become the chief of disguise at the CIA’s Office of Technical Service.

SPY Historian Vince Houghton sat down with former CIA Chief of Disguise Jonna Mendez to talk about operating in VERY denied areas, and her newest book, The Moscow Rules: The Secret CIA Tactics that Helped America Win the Cold War.