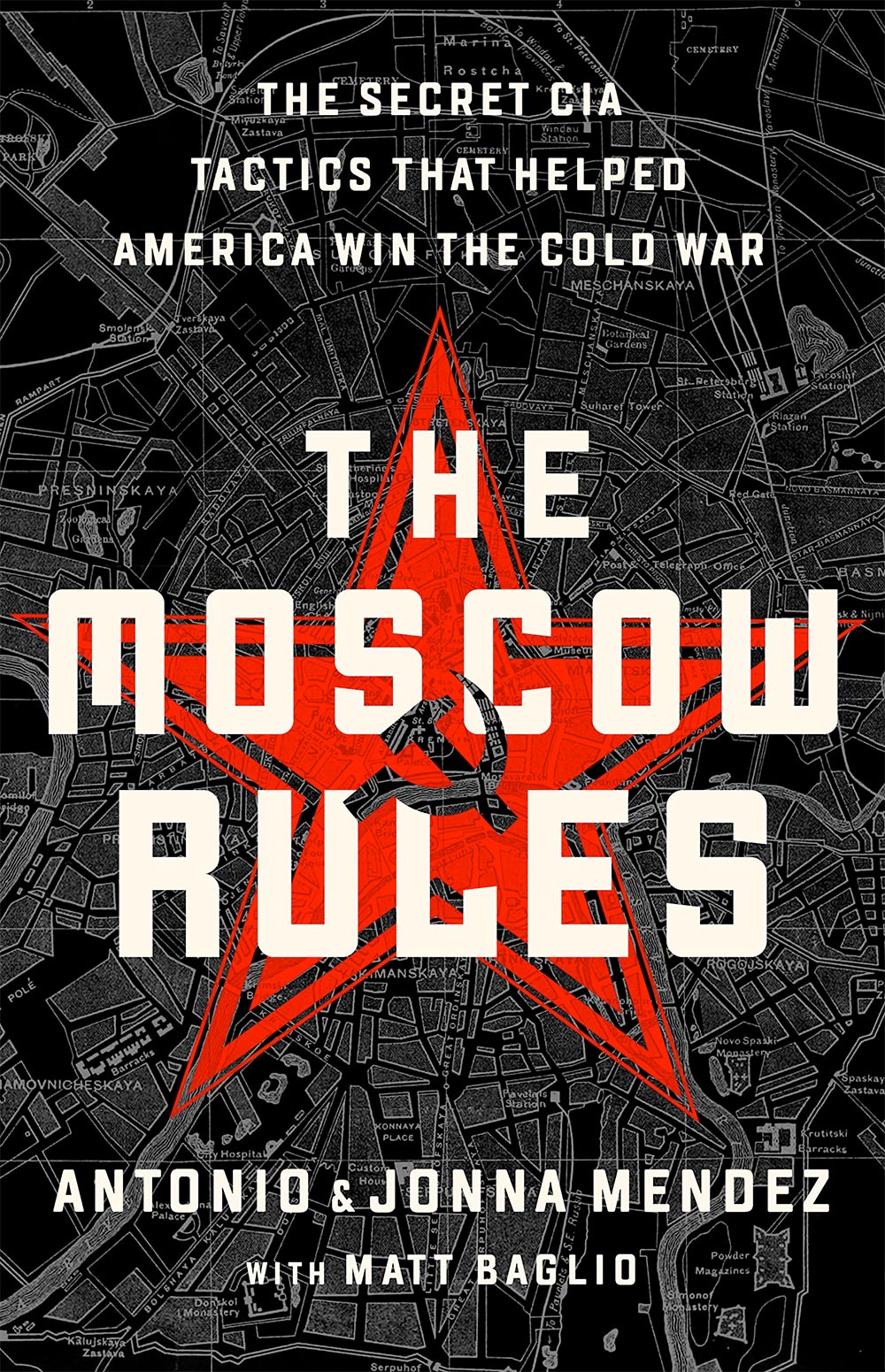 From the spymaster and inspiration for the movie Argo: how a group of brilliant but under-supported CIA operatives developed breakthrough spy tactics that helped turn the tide of the Cold War.

Antonio Mendez and his future wife Jonna were CIA operatives working to spy on Moscow in the late 1970s, at one of the most dangerous moments in the Cold War. Soviets kept files on all foreigners, studied their patterns, tapped their phones, and even planted listening devices within the US Embassy. In short, intelligence work was effectively impossible. The Soviet threat loomed larger than ever.

The Moscow Rules tells the story of the intelligence breakthroughs that turned the odds in America's favor. As experts in disguise, Antonio and Jonna were instrumental in creating and honing a series of tactics that allowed officers to finally get one step ahead of the KGB. These techniques included everything from elaborate, Hollywood-inspired identity swaps, to deception or evasion techniques, to more mundane document forgery.

With these new guidelines in place, and with an armory of new gadgets perfected by the Office of Technical Services including miniature cameras, suitcase release body doubles, and wall rappelling mechanisms, the CIA managed to gain a foothold in Moscow and pull off some of the greatest intelligence operations in the history of espionage. 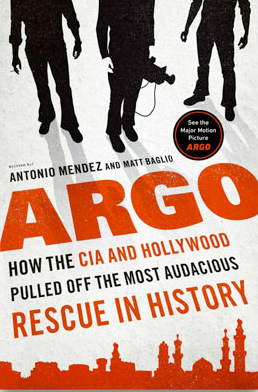 On November 4, 1979, Iranian militants stormed the American embassy in Tehran and captured dozens of American hostages, sparking a 444-day ordeal and a quake in global politics still reverberating today. But there is a little-known drama connected to the crisis. Six Americans escaped, and a top-level CIA officer named Antonio Mendez devised an ingenious yet incredibly risky plan to rescue them before they were detected.

Disguising himself as a Hollywood producer, and supported by a cast of expert forgers, deep cover CIA operatives, foreign agents, and Hollywood special effects artists, Mendez traveled to Tehran under the guise of scouting locations for a fake science fiction film called Argo. While pretending to find the perfect film backdrops, Mendez and a colleague succeeded in contacting the escapees, and smuggling them out of Iran.

Antonio Mendez finally details the extraordinarily complex and dangerous operation he led more than three decades ago. A riveting story of secret identities and international intrigue, Argo is the gripping account of the history-making collusion between Hollywood and high-stakes espionage. 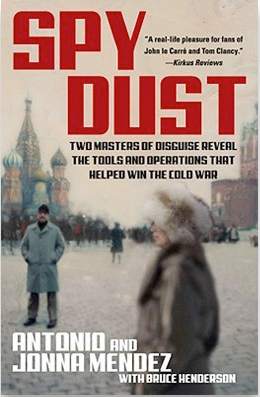 Reviewed and released by the CIA, and opening a window on the true-life world of espionage–the elusive identities, the sophisticated gadgetry, the triple-think strategies–SPY DUST reveals more than any published work of non-fiction about US intelligence techniques abroad.

The twilight of the Cold War. The KGB is at its most ruthless, and has now indisputably gained the upper hand over the CIA in the intelligence war. But no one knows how. Ten CIA agents and double-agents have gone missing in the last three years. They have either been executed or they are unaccounted for.

At Langley, several theories circulate as to how the KGB seems suddenly to have become telepathic, predicting the CIA’s every move. Some blame the defection of Edward Lee Howard three years before, and suspect that there are more high-placed moles to be unearthed. Others speculate that the KGB’s surveillance successes have been heightened by the invention of an invisible electromagnetic powder that allows them to keep tabs on anyone who touches it: spy dust. 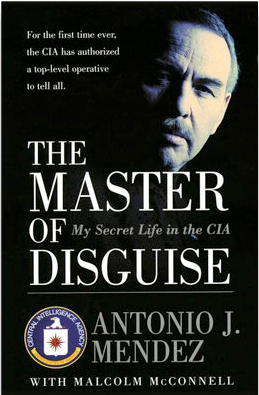 THE MASTER OF DISGUISE

The Master of Disguise: My Secret Life in the CIA, chronicles the cloak and dagger operations Antonio and his fellow spooks mounted against the Russians, the East German Stasi and other enemies during the Cold War. In a real “wilderness of mirrors” Mendez used elaborate covert operations to defeat hostile surveillance, culminating in a toe-to-toe face off with the KGB using “Moscow Rules.” The book is peopled with the CIA’s technical officers, double agents, moles and assassins, all scrambling for the secrets that will tip the balance of power. The descriptions of cover and tradecraft used by the CIA’s Office of Technical Service (OTS) are the most concise ever published.