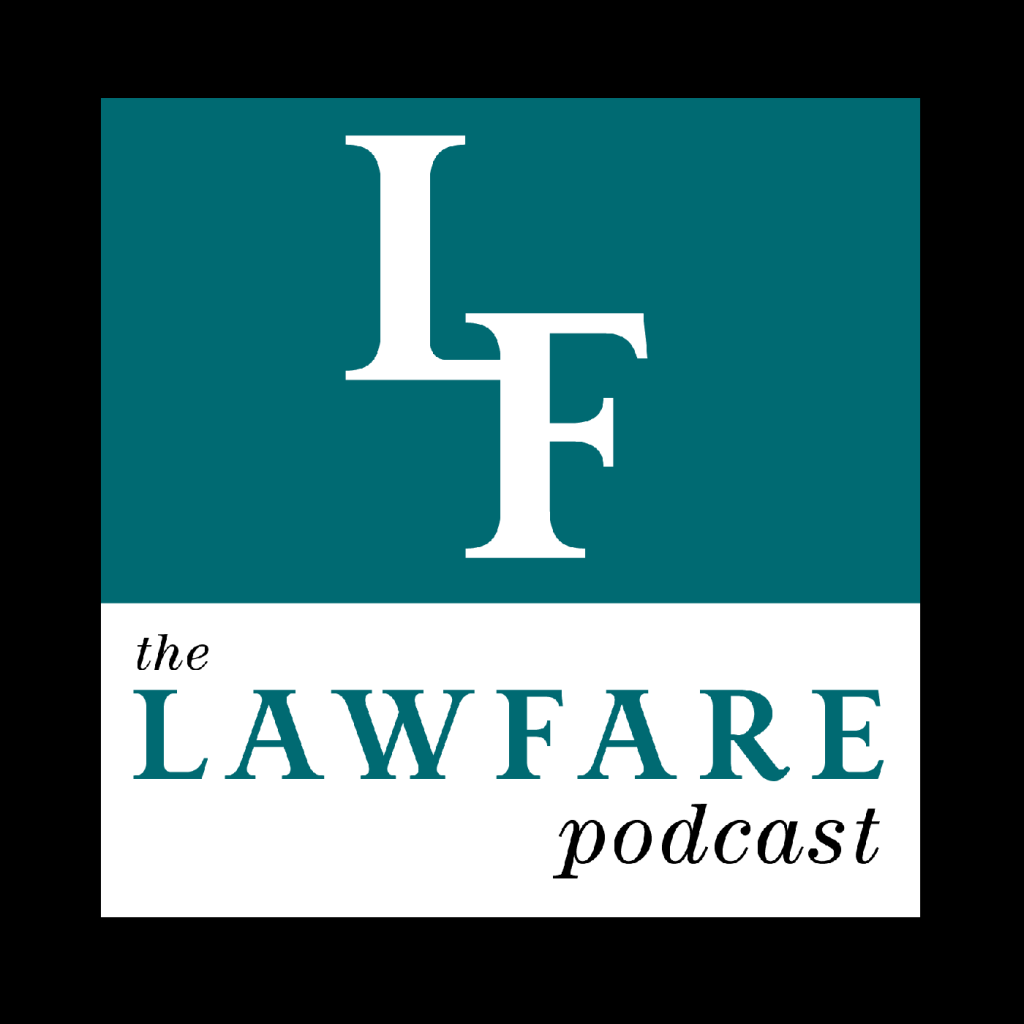 Jonna Mendez is a former CIA Chief of Disguise, who is also a specialist in clandestine photography. Her 27-year career, for which she earned the CIA’s Intelligence Commendation Medal, included operational disguise responsibilities in the most hostile theaters of the Cold War, including Moscow, and also took her into the Oval Office. She is the co-author, with her late husband Tony Mendez, of “The Moscow Rules: The Secret CIA Tactics that Helped America Win the Cold War.” 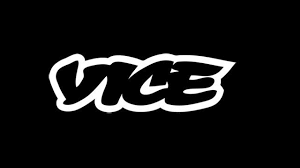 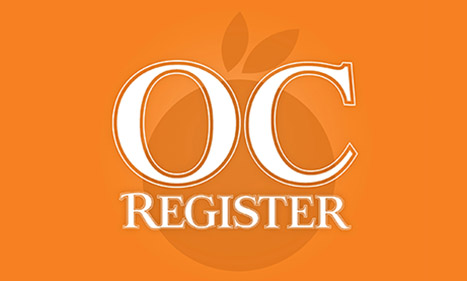 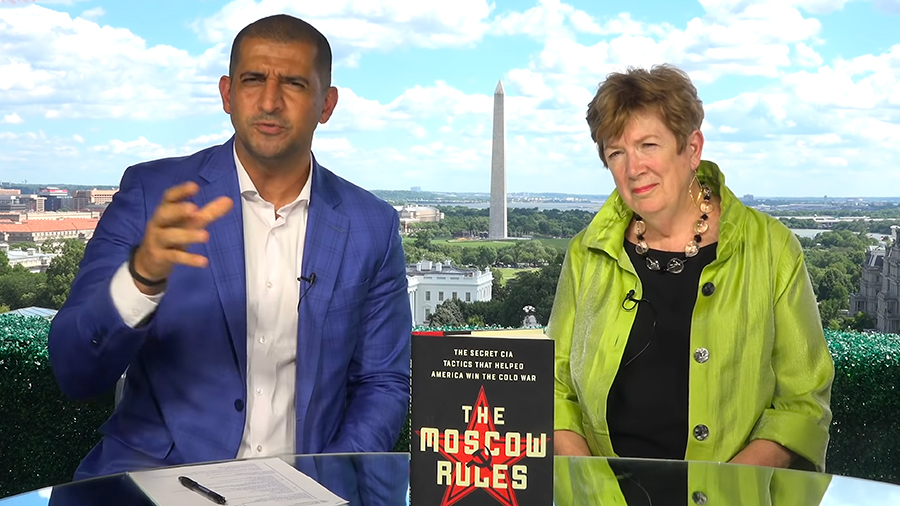