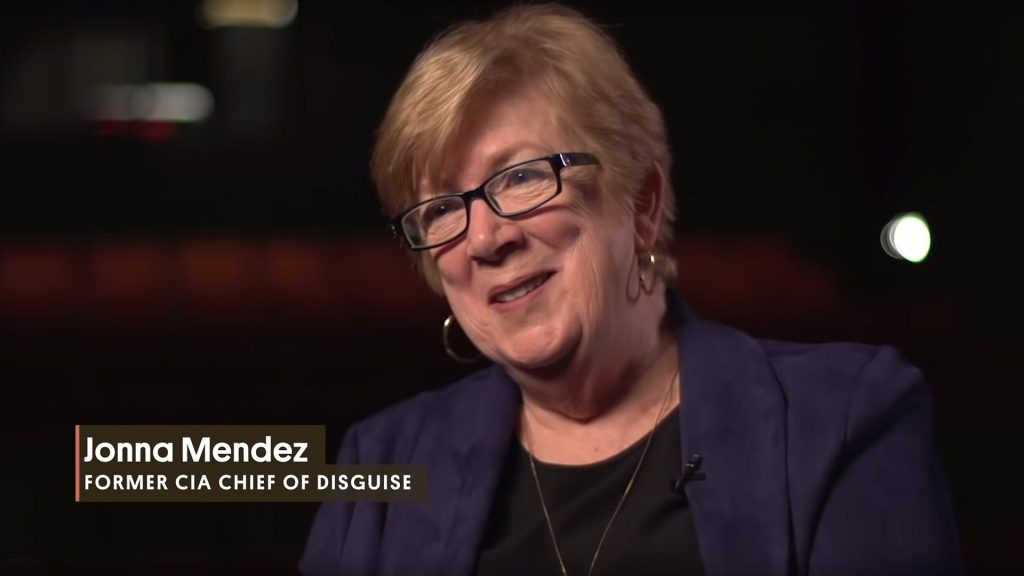 Meet Jonna Mendez, the former CIA Chief of Disguise (a real job!). During her tenure, Mendez oversaw the equipment used by spies to conceal their identities, including a five-second mask, which had been inspired by Hollywood. The technology, developed over a period of 10 years, allowed for facial movement—and, unlike its cinematic counterparts, which required hours in the makeup chair, it could be put on and removed at a moment’s notice. Listen to Mendez explain the ins and outs of this unique piece of spy technology. 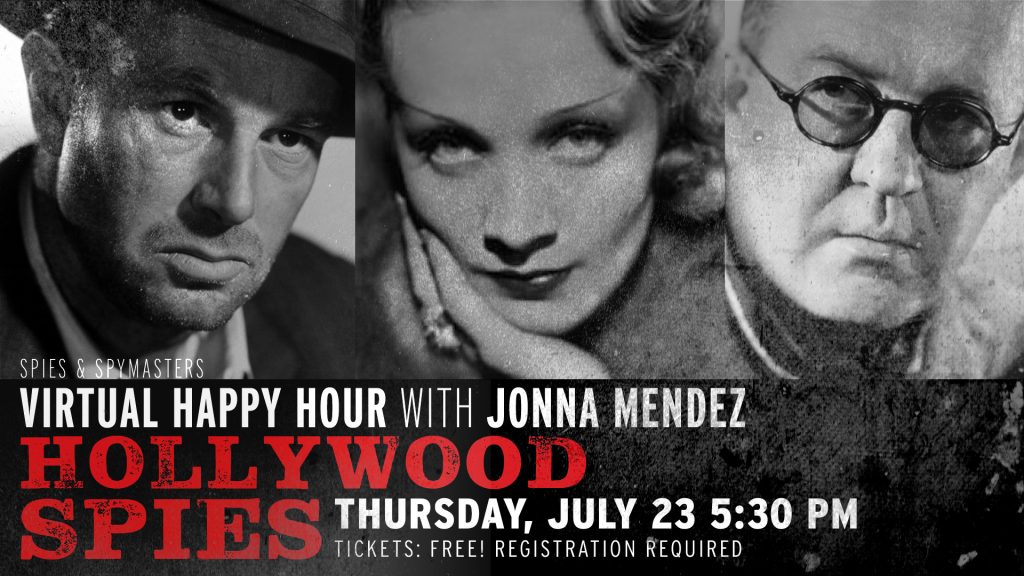 We love sorting out fact and fiction in spy movies at the Spy Museum. But how about when Hollywood stars are the spies? Join us tonight for some unusual celebrity gossip at this virtual happy hour! We’ll tell you some of our favorite stories about operatives who loved the limelight more than the shadows—your mission: shake up the perfect cocktail or mocktail.