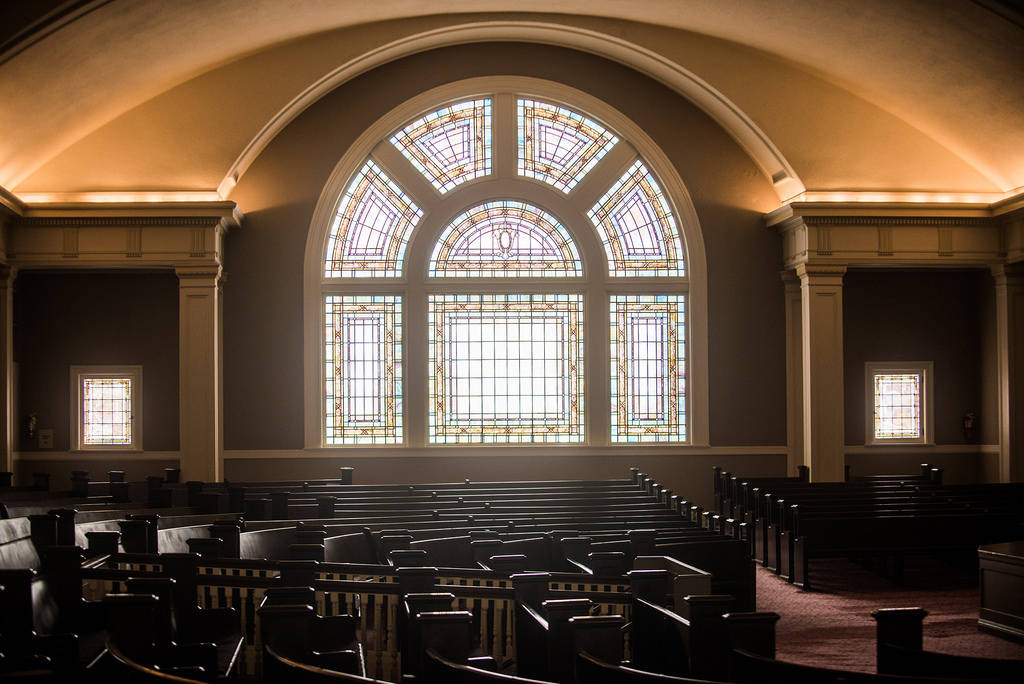 Stories of Cold War era espionage have inspired countless stories and films—but actual Cold War operatives can often deliver truths that are stranger than fiction. Former CIA spymaster Joanna Mendez arrives at Town Hall to tell her story—both she and her husband Antonio worked as CIA operatives to spy on Moscow in the late 1970s at one of the most dangerous moments in the Cold War. Soviets kept files on all foreigners, studied their patterns, tapped their phones, and even planted listening devices within the US Embassy. Intelligence work was effectively impossible.

Mendez shares highlights from her book The Moscow Rules which tells the story of how Antonio and Jonna created the playbook that allowed officers to finally get one step ahead of the KGB, with tactics including Hollywood-inspired identity swaps, deception and evasion techniques, and document forgery. Mendez reveals how the CIA managed to gain a foothold in Moscow with the aid of these new guidelines—as well as an armory of new gadgets from the Office of Technical Services including miniature cameras, suitcase release body doubles, and wall rappelling mechanisms. Join Mendez for a firsthand account of how the CIA pulled off some of the greatest intelligence operations in the history of espionage.

Jonna Hiestand Mendez is a retired CIA intelligence officer with over 25 years of service. When she retired in 1993 she had risen to the position of Chief of Disguise at the CIA. Since that time she has continued her career as a photographer, a consultant/lecturer and an author.