The Moscow Rules with Jonna Mendez 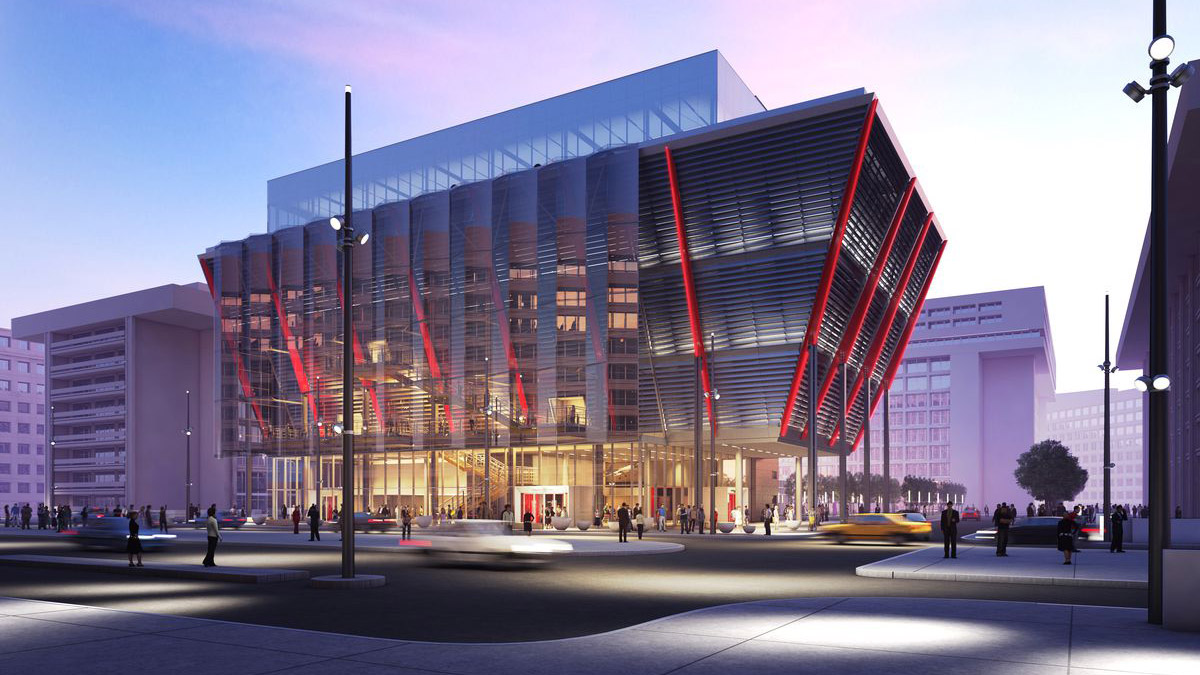 In 1976, Tony Mendez and his future wife Jonna were CIA operatives in Moscow at one of the most dangerous moments in the Cold War. Soviets kept files on all foreigners, studied their patterns, tapped their phones, and even planted listening devices within the US Embassy. The conditions in Moscow and the paranoid nature of the society itself forced the CIA to refine its tactics to combat the KGB. This new approach—including not only a new set of techniques but also a host of new technologies and disguise methods, as well as the recruitment of a new type of case officer—would become known as the “Moscow Rules,” and it would revolutionize clandestine operations for years to come. Join Jonna for the launch of the Mendez’s new book THE MOSCOW RULES Tactics That Helped America Win the Cold War, where she and her late husband Tony tell the story of the intelligence breakthrough that turned the odds in America’s favor. Guests will have a chance to see Tony’s notes from the Mendez’s personal archive before Jonna’s talk.

The Moscow Rules will be available for sale and signing at the event.

The event is free, but an rsvp is required. Registration opens on April 29.