Jonna Mendez: Inside the CIA and the Moscow Rules 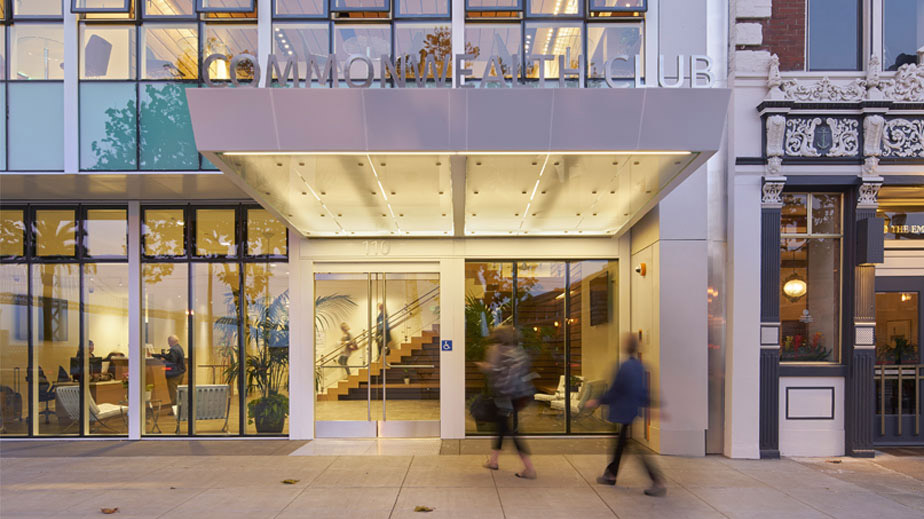 This program is part of our Good Lit series, underwritten by the Bernard Osher Foundation

The action-packed, technology-filled life of spies can be intoxicating to read about or watch on TV. Nowadays, it is hard to imagine these kinds of scenes playing out in real life—but for Jonna Mendez, a former covert operative in the Soviet Union and former chief of disguise for the CIA, everything from complex disguises to “Spiderman” rappelling technology to high-speed car chases were part of her daily life.

Her new book, The Moscow Rules: The Secret CIA Tactics That Helped America Win the Cold War, recounts the most exciting parts of the job, as well as the moments with the highest stakes for U.S. interests. Together with her co-author and husband Antonio Mendez, she explains the techniques and technologies that helped the Americans get one step ahead of the KGB.

All ticket sales are final and nonrefundable.